The Library of Inclusions and Omissions (LIO) is a practice-based experiment in critical knowledge infrastructures. Through an open call for contribution, it builds a reference library that is curated by the community that is using it. So far, roughly 100 contributions are on the shelf. The library gathers feminist, intersectional, postcolonial materials which are not, or only sparsely available in institutional collections or databases, too flimsy in format or otherwise not validated by publishing houses or institutions such as libraries. Can such a curatorial concept help to give voice to undiscovered, suppressed, or otherwise not acknowledged material? Can this turn a library from a repository of knowledge into a space of social and intellectual encounters? And in which way can such a project help to build knowledge infrastructures that counter the normativity of the modern, colonial project?

In the hope to receive contributions from a range of cultural backgrounds and communities, the open call was published in Swedish, English, and Arabic and distributed in community centers, libraries, universities, art spaces, in and around Gothenburg (including suburbs such as Angered). 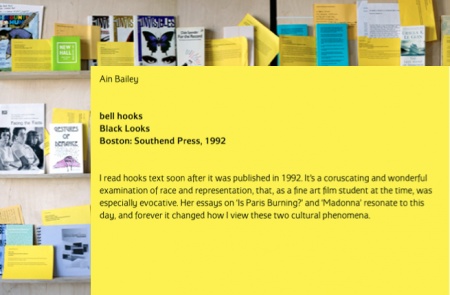 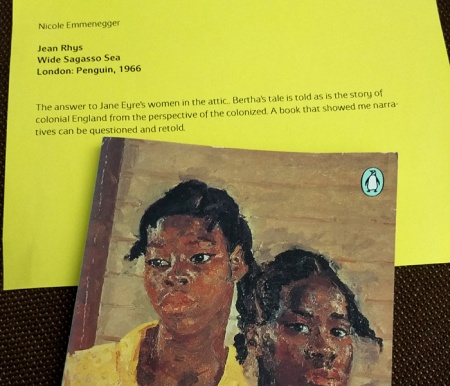