4 Summary of projects and submitted material 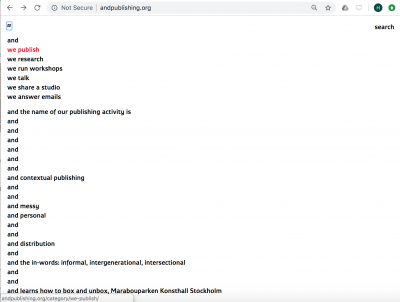 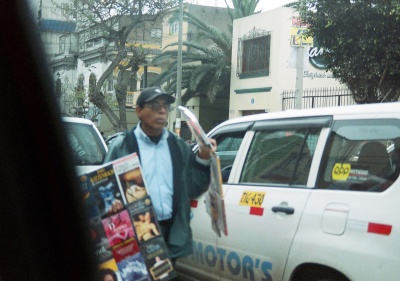 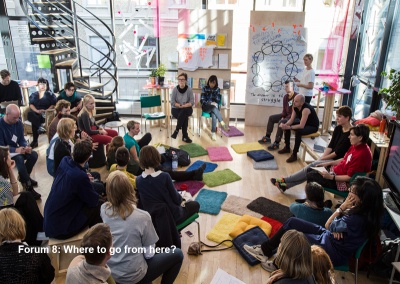 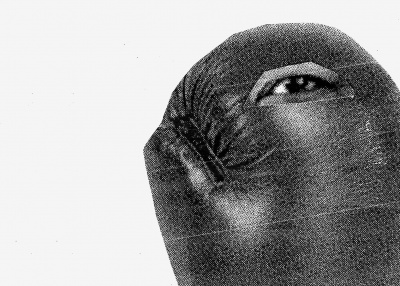